The poignant ephemerality of dereliction

It's not putting it too strongly to say that I love decaying and derelict buildings, especially industrial ones, and especially ones that were well built, beautiful and proud in the first place. It's not the sort of love that makes you happy. 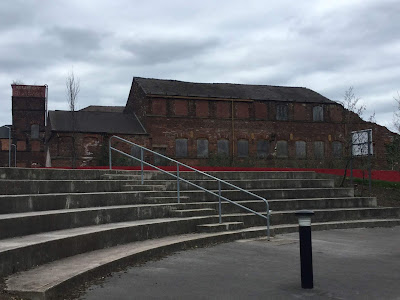 It's not that I get pleasure from seeing them in the process of ceasing to be; of dying. It actually makes me sad that that's happening, that their glory days (no matter how hard or cruel) are gone, and that soon so will they be, replaced by something bland and banal, or maybe strikingly ugly, that won't last a quarter as long. Or maybe an even worse fate, to be gutted and cleaned and made fit for consumption and occupation by the ever-so-slightly edgy... 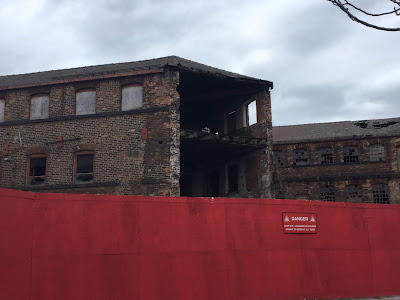 Autistic people are supposed to be bad with change, and I think that's true up to a point. We're bad with impending change; the knowledge that change is coming throws us into a panic. But, apparently ironically, we're really good at embracing change once it's happened - and I think these are two sides of the same coin. What we can't do is handle two possible realities simultaneously - so we can't cope with the current reality alongside the possible future reality, and that makes change difficult in advance. But because we equally can't accommodate the past alongside the present, we have to let the past go, so we don't keep harking back to it and comparing present reality with it - once change has happened we just get on with the new normal.

And this, maybe, is why witnessing the process of change is a big deal for me; knowing that this state is ephemeral makes me uneasy; seeing something proud and beautiful corrupted and dying makes me sad, and angry, and I don't want to turn my back and walk away in case it's not there when I look back. 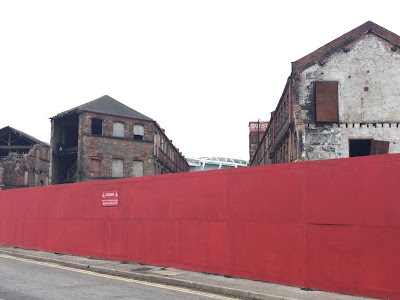