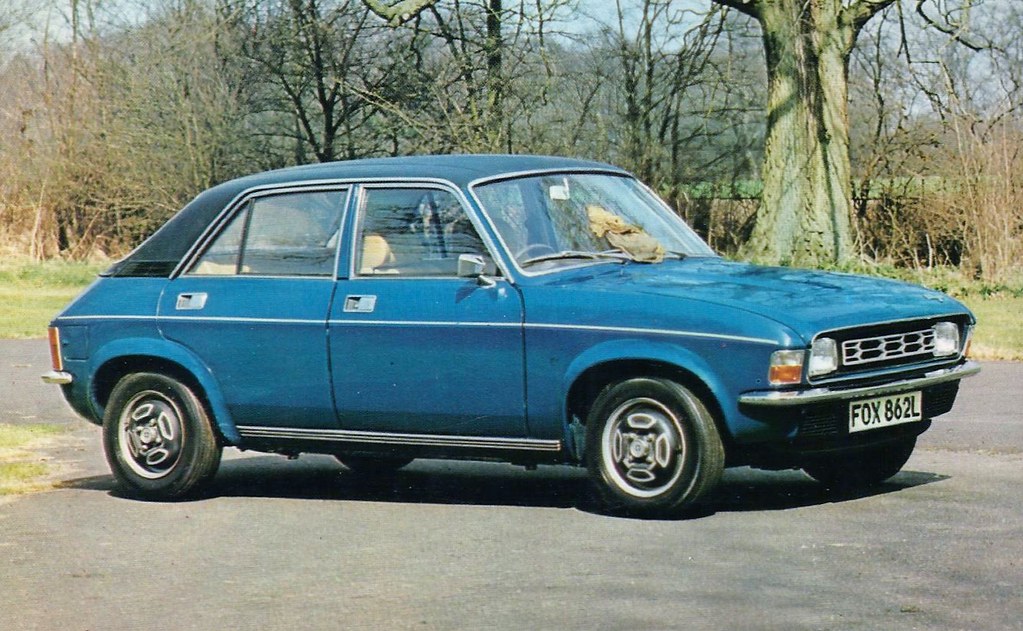 Who wouldn't want to go back?

Too high a price

My railwayman friends seem on the whole to like the idea of HS2. Maybe that shouldn't be a surprise; it is a railway, after all.

Never have done. I like trains. I like railways. But I don't like destruction and - without wishing to go over them again - I don't buy the arguments. I see commercial interests and their lobbying behind the political support. I see claims about speed swiftly replaced by claims about capacity as soon as it became obvious that no-one was bothered about getting to Birmingham half an hour quicker. I see the diesel engines that haul me into St Pancras which, much as I like them, were supposed to have been redundant decades ago. I wonder how making it easier to go to work in London is going to revive the economies of the North. I look at artists' impressions of futuristic bridges criss-crossing the Trent and Mersey and cannot imagine how the landscape will be changed. I think of the transport infrastructure, the new trains, the electrification, the housing, that those billions could buy.

And today I found out that my favourite London pub has been demolished to make way for the expansion of Euston, where HS2, even if it gets built, might never reach.

The Bree Louise, a slightly grubby pub (with what my friend Mike described as the worst pub gents he'd ever seen) down a slightly seedy side road behind Euston station where you had the choice of more than a dozen real ales, mostly straight from the barrel, and could get a half decent hot meal for six quid, and eat it in peace and quiet.

I'm finding it hard to describe how that makes me feel. Not just the loss of a decent pub, but that somewhere I knew, somewhere that lives in my memory, a solid, 150-year-old building - not to mention the streets around it - is no more.

The way that compensation has been handled for people whose properties along the route have been compulsorily purchased appears to have been scandalous as well.

Obviously I wasn't only working between October and now. It just felt like it.

In October, Baz and Izzi and little Rory came to visit. 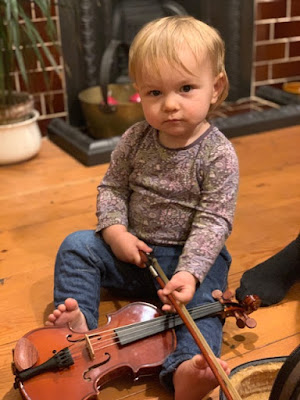 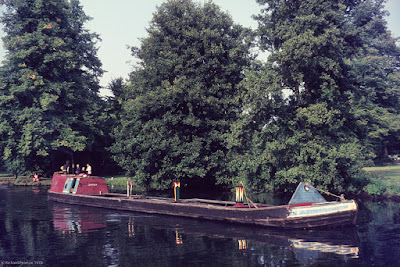 I think I can say with some certainty - barring utter disasters - that I will improve on that this year. There's just the matter of arranging leave around the August exam board ....
Posted by Sarah at 18:01 7 comments: