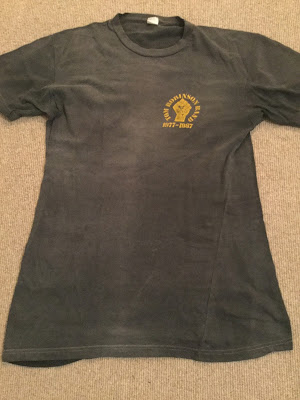 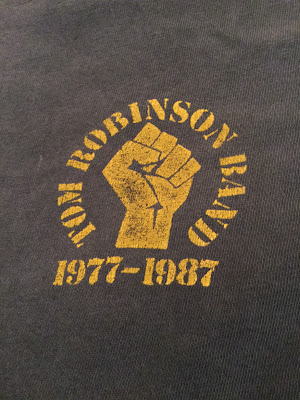 It's starting to look as if we might never see the Ashby canal despite Marston Junction being a short day's cruise away. Two attempts earlier in the year were postponed because of work on the house, but I set aside a week and went to some lengths to get the time of work especially to make the trip this time. The long term weather forecast was mild and even better, dry; the kids would be back at school and hirers hopefully thinner on the ground - there was only one thing that could spoil things. As we neared the weekend, the forecasts started to mention the tail ends of various hurricanes, but undaunted, we grasped at the straw that these would pass through over the weekend. We set off on Sunday, packed up the boat, and prepared to sit it out. Sunday night was windy and if anything it strengthened as Monday progressed. Furthermore, the forecasts now seemed to suggest that winds of up to 20 mph would continue throughout the week.

Now, I have learnt my lesson when it comes to wind. I will boat in rain, snow and ice, in heatwave and in hailstorm, but not in wind unless I absolutely have to. With winds at anything above about 7 mph and Chertsey's speed anything below roughly 2 mph (i.e. 90% of the time), the fore end becomes completely uncontrollable. Picture Chertsey - or look at the photo at the top of the page. At the back, where the cabin is, there's about 3' of boat under the water. Nice and heavy, solid and stable. At the front, there's nearer 3" under the water - and what, going on for 6' of floaty hollowness above it. Get a cross wind and there's nothing you can do but apologise to the moored boat you hit sideways on or spend ages stuck to the bank (quite possibly in the mud as well) swearing, poling, and ultimately weeping until the wind drops for a minute, at which point you might just get off in time to repeat it all again around the next corner. So strangely enough, the idea of tackling a shallow, winding, unfamiliar canal in those conditions did not seem to offer the sort of relaxing holiday experience I had assured my boss I needed.

So, disappointed, but resigned, we repacked the car on Monday afternoon and returned to Sheffield. Once the wind does finally drop, we'll have to go back and cloth Chertsey up for the winter - particularly as the translucent cloths are starting to disintegrate - they've done three years, so I'm quite happy with that, and the roll I bought for about £70 will make another two sets, so that's well under a tenner a year.

I wonder whether we'll get to Swarkestone next year...
Posted by Sarah at 19:44 1 comment: