I think this is the highlight and the centrepiece of my new house: 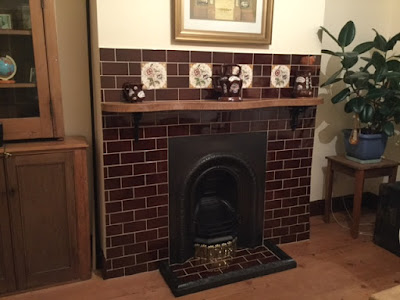 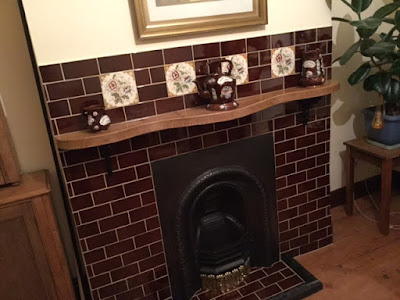 Fireplace from Newhaven tip (£10), cleaned and restored by Jim - but in excellent condition to start with, under its layers of white gloss paint. Brass skirt thingy from the marquee at Braunston. 'Teapot brown' oblong tiles from the V&A collection (£90 a metre!); Victorian decorative tiles bought on the works outing to Cleethorpes, 2015; oak shelf made by Pete Boyce (designed by me!); brackets by Yesterhome, all beautifully put together by Jim. 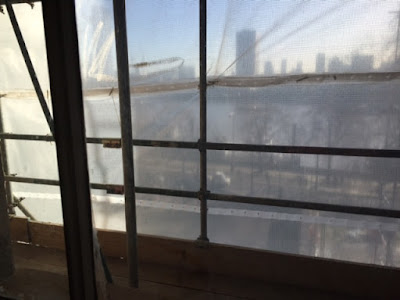 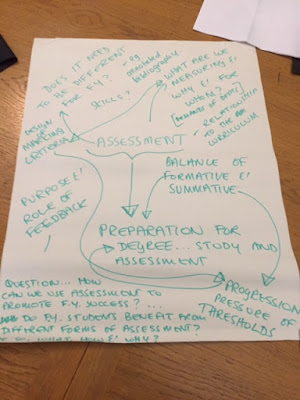 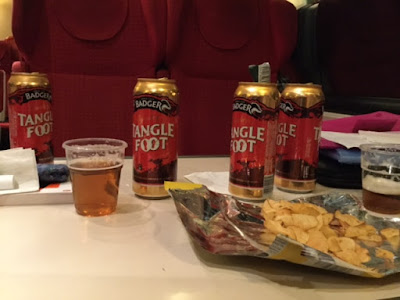 And a ghost of one

This stopped me in my tracks yesterday morning, revealed behind the facsia of an abandoned shop. 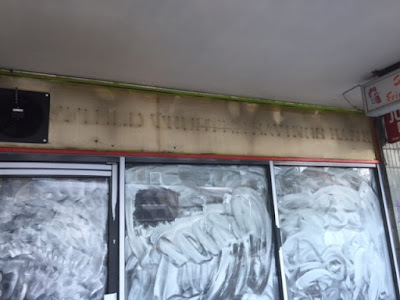 I think I've worked out what it once said. Can you make it out?
Posted by Sarah at 15:36 5 comments:

Well, I liked it. 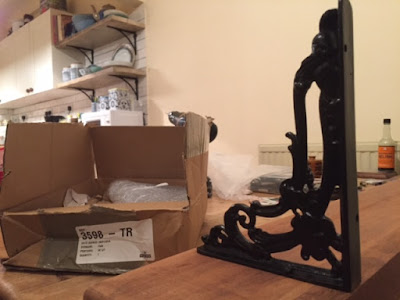 These will hold up the mantelshelves in the front room and the dining room. 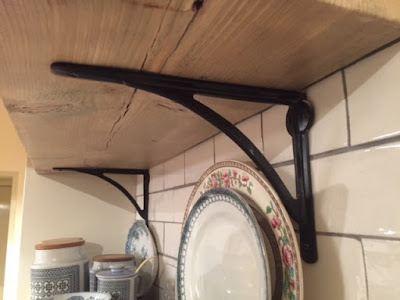 (and bathroom), they're from Yesterhome, and cast in Birmingham. They're not cheap, but they are really nicely finished. Service is good too - easy to order on the website, postage at standard Royal Mail rates, and dispatched quickly. The ornate brackets were out of stock when I first looked, so I ticked the box saying 'email me when they're back in' without much hope, but just before Christmas I got the email to say ther were available again.

It tool me ages to track down some decent brackets, so if you're on the lookout, Yesterhome are definitely worth a try. They have all sorts of other tempting stuff as well...
Posted by Sarah at 21:28 No comments: 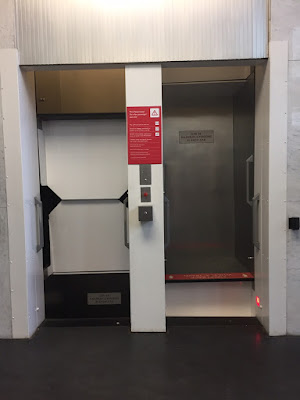 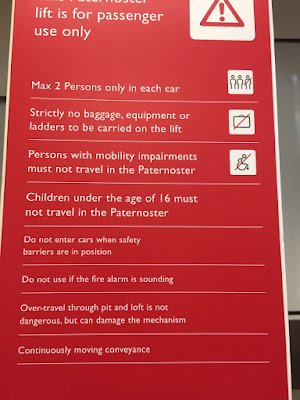 Rather like the waterways system, it's a refreshing reminder that 'health and safety' hasn't actually gone mad (see 'most popular posts'), and we are still trusted to do slightly dangerous things (and very dangerous things, like driving cars). We even trust students to do it! So long may the Arts Tower Paternoster continue.
Posted by Sarah at 20:57 1 comment: 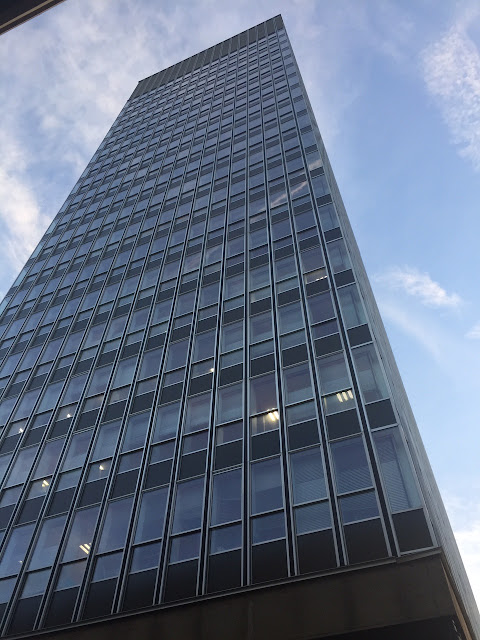 It may not be to everyone's taste, but as sixties buildings go, I think this is rather lovely. I can see it from my house, and I walk right past it on the way to work every day.
Posted by Sarah at 19:04 1 comment:

We broke our journey down to Newhaven with a short detour off the M1, to visit somewhere we usually only see at the height of summer. 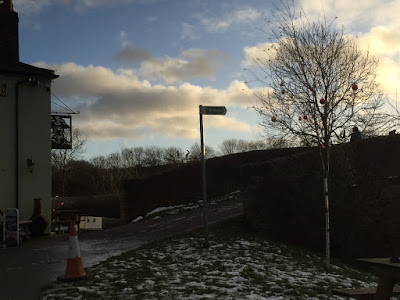 It was all looking quite festive - they'd had quite a lot of snow, although the roads were clear by the time we got there. 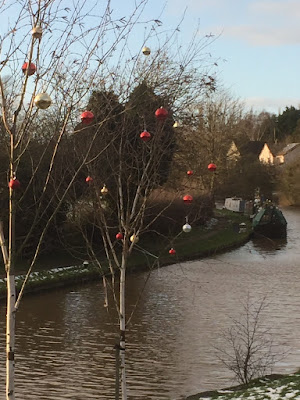 I finally bought Pete and Irene (of Renfrew, and Rat, and James Loader, and Lucy...) the dinner I'd promised since they so enhanced our enjoyment - nay, survival - of the Thames in 2016. Enjoyable as that was, it was a bonus addition to the main purpose of the detour... to collect a piece of oak:
Beautifully cut and finished by Pete from my very technical drawing: 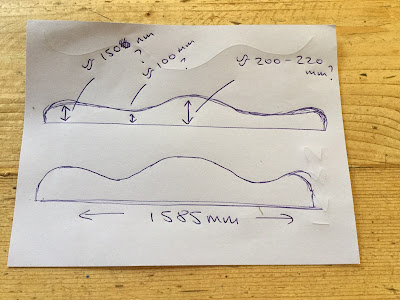 Which was emailed to him in exactly the form you see it here.

No prizes for guessing where that's destined for (especially if you look at the photo file names :-)
Posted by Sarah at 20:55 No comments: 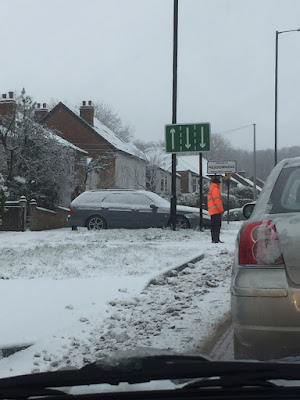 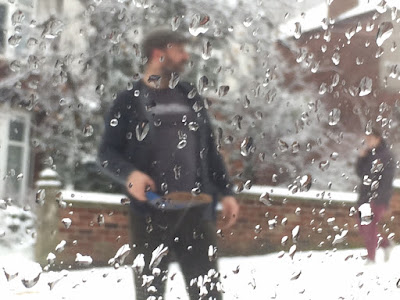 Now, that might happen in London, but I'm not so sure.
Posted by Sarah at 17:33 No comments: