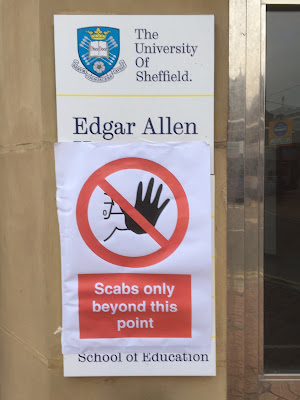 Just briefly, I felt the sun warm on me as I stood outside the back door today. Last week, it was still light when I left work. 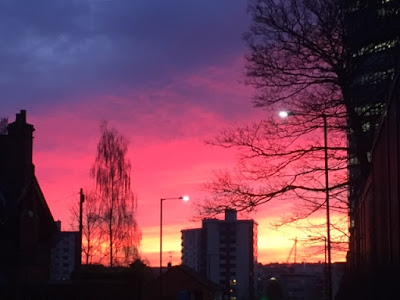 And one morning last week, I watched the sun rise on the way in.
Posted by Sarah at 18:28 1 comment: