With my mind turning to travel plans for next year, I've dug out one of my very favourite books. Arteries of Commerce is a facsimile, published by Belmont, of a 1930s promotional book for the Grand Union Canal Carrying Company. It contains contemporary diagrams and decsriptions of the company's waterways, extensive puffs for canal carrying in general and the Grand Union in particular, and a host of 1930s adverts. The waterways diagrams poignantly state which companies could be found at each wharf and arm.

... I wrote that a week or so ago, and I was browsing Amazon to see whether It was available there (and it's actually much the easiest and cheapest to but it from the Club shop), when I came across  what purported to be an original, 1930s, copy. I emailed the seller to make sure that it didn't have the (subtle) facsimile imprint on page 121 and took the plunge and bought it - sixteen quid in this case. Mad, I know, but I am pleased to have it. And I can report that, if this is an original, then the facsimile is a very accurate one.

Still haven't make much progress planning the trip though. 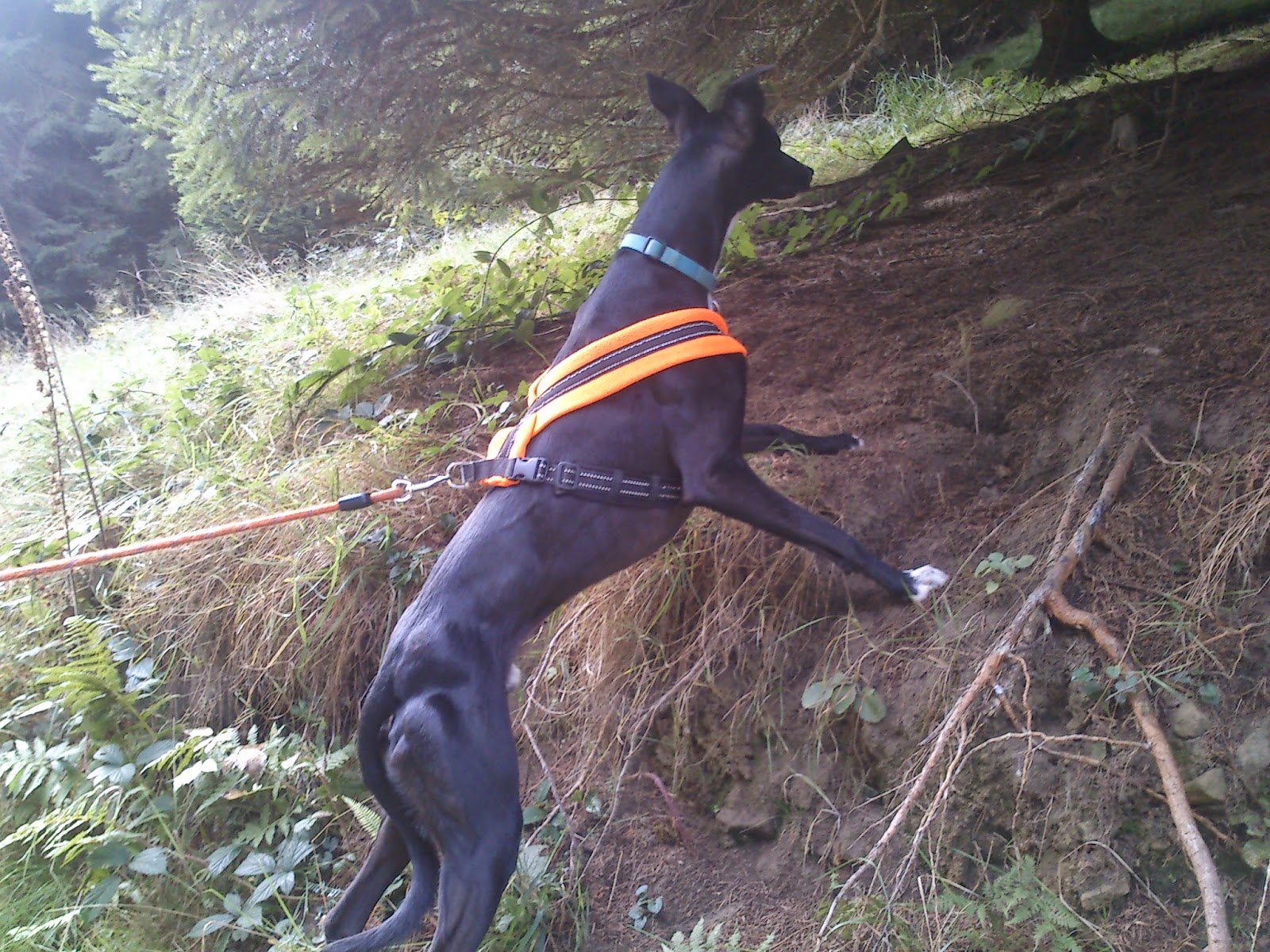 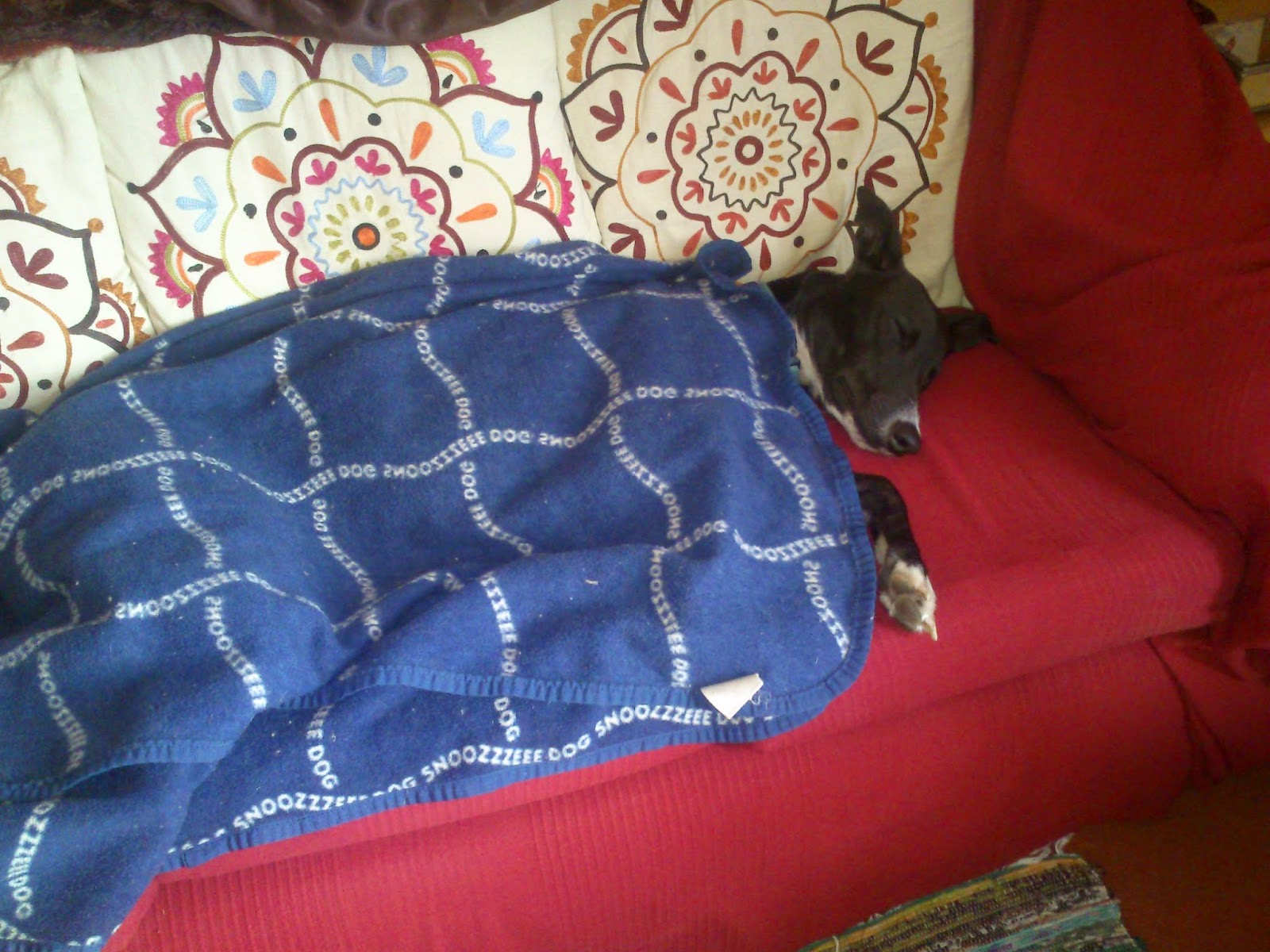 Jim and Rocky visited this weekend and on Saturday we met up with Adrian to visit the Abbeydale Industrial Hamlet. This is a small open air museum site on the outskirts of Sheffield, which is, basically, a water-powered steelworks founded in 1785. It houses the only remaining crucible steel furnace in the world, apparently. The site was donated to the city council in (if I recall correctly from a long and very interesting chat with one of the curators) in the 1960s or 70s. It had been operated as a museum since then but has recently received lottery and other funding which has enabled further development - largely in the form of a shiny new 'education centre' on the periphery of the site.  The old buildings themselves are wonderfully, marvellously, under-restored. It looks as if the workers just downed tools one day and walked away. The whole site was powered by damming a river - I think it was the Sheaf - and using water wheels to turn a giant and many smaller shafts, to power a range of tools including these mighty hammers, one of which struck 126 times a minute 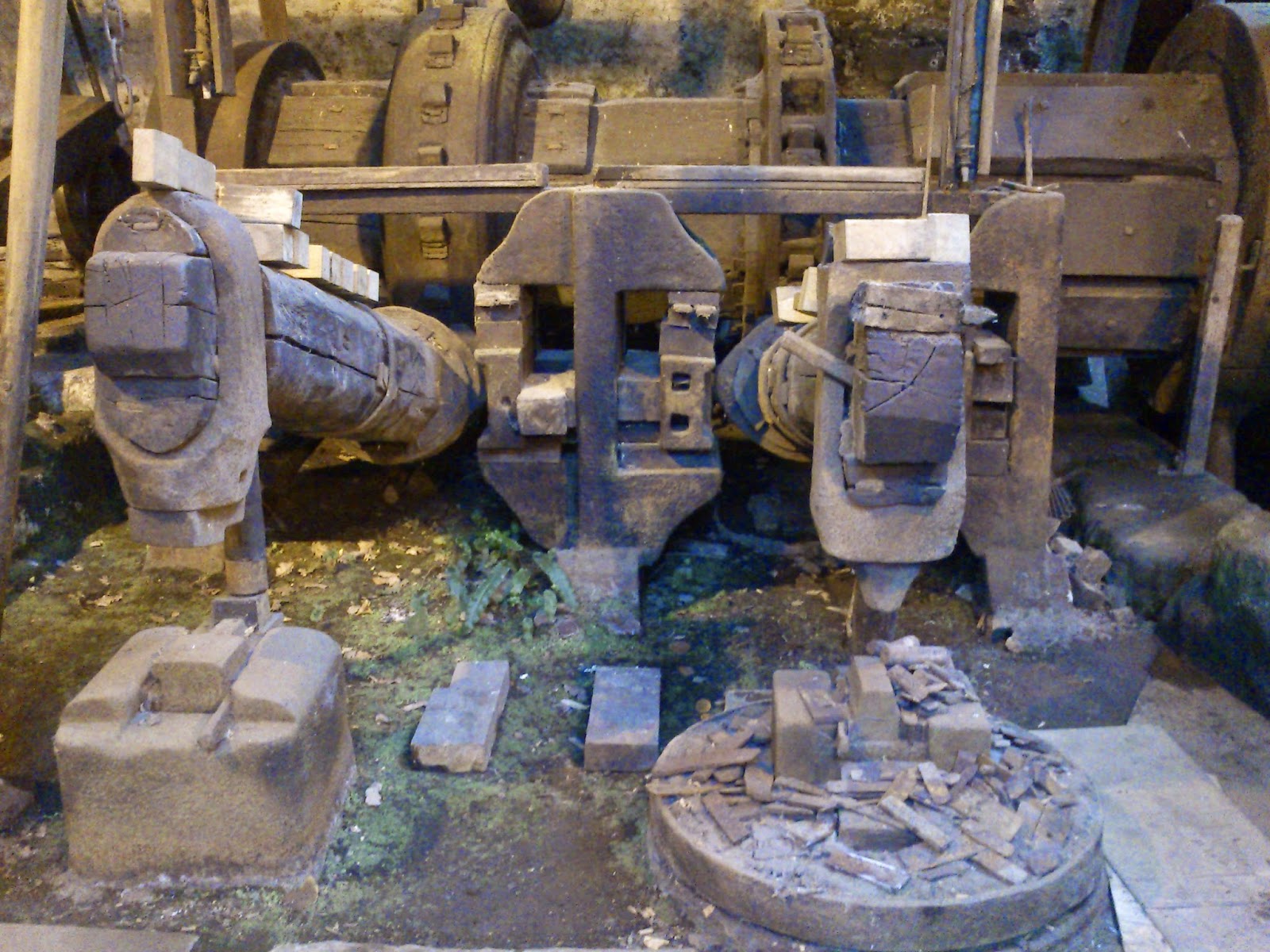 as well as the bellows that kept the forge hot.

Then, in a workshop that looked as if it hadn't changed in a hundred years, we met a man who was making swords for the Household Cavalry. He had just completed the blade for a ceremonial sword for the coronation of the King of Tonga.  He was working for a company based in Shoreham, where the finished blades go on to be made into complete swords, including, for his Tongan majesty, gold embellishment. It turns out that the Shoreham firm, Robert Pooley, took over the designs and machinery only in 2005, when the previous manufacturers pulled out of the sword-making business. And the previous makers were... Wilkinson Sword. Nowadays known largely, if not exclusively, as the manufacturers of disposable razors, I was amazed to learn that a history of sword making stretching back to 1772 had ended less than ten years ago. Having taken over part of the business, Robert Pooley originally had the sword blades forged in India, but recently brought this process back to the UK, to Sheffield. I'm sure the city's name can only be good for the weapons' reputation.
Posted by Sarah at 21:04 1 comment: