Stick it in the album

On the Brownhills trip I collected three more photos for my Town Class Sticker Album.

One of these was Aldgate which I have seen many, many times; I have even spent a week being towed by it. But this is the first time I have actually taken a photo AND got it into the album before losing it. 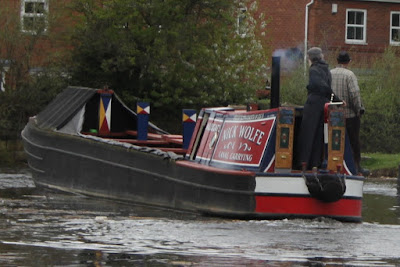 The next one is Sudbury, which I probably have passed before, but never met at close quarters.

And finally, Birmingham - such a fabulous looking boat - which I met at Alvecote a couple of years back but again, didn't photograph. So it was jolly handy to come back from Brownhills and find it on the 'turn up, tie up and shut up' moorings behind the pub. 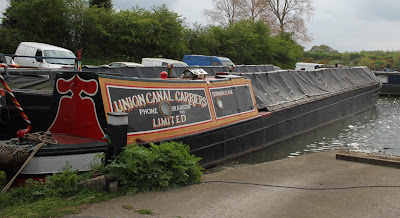 I've also taken the opportunity to stick in a new pic of Renfrew, after its recent repaint. 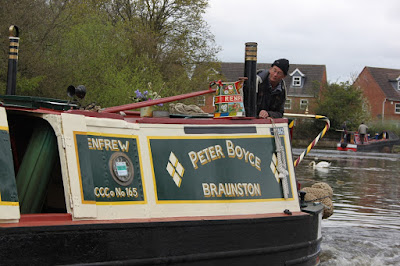