Back on the Sheffield Canal 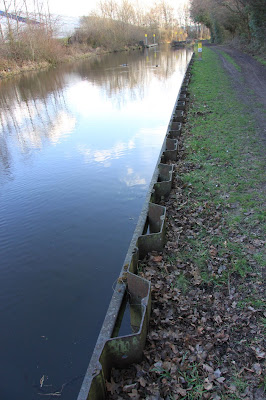 As I have just very reliably been informed it is properly called. Apparently it was renamed at the same time as Sheffield Basin became 'Victoria Quays'. I can kind of see the regenerative rationale for the latter, but not sure about the former - it's not as if the people of Tinsley were feeling left out, surely?

Anyway, Margi and I continued our stroll and eventually we arrived at the top lock. 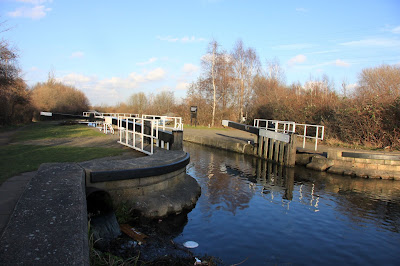 It's always nice to see a lock when you've been away from the cut for a while. The blue sign brigade had made it this far: 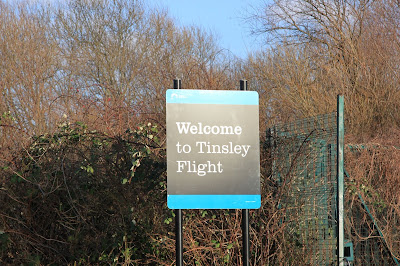 But the smaller, shyer, native species hasn't yet been entirely overwhelmed: 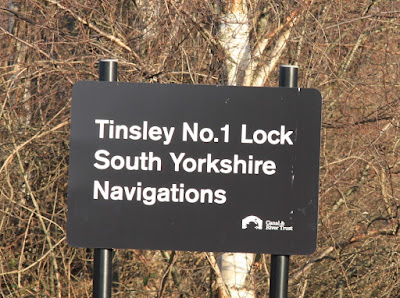 Albeit this is the CRT sub-species, not the increasingly rare and threatened BW variant.
Posted by Sarah at 06:00