It was the autumn of 2005 when we were adopted by a lost and hungry white and black cat at Floods Ferry marina in the Fens. We named him Willow (because we mistakenly thought he was a delicate litle thing) and took him back to Sussex. In 2011 he moved onto Bakewell with us, and came boating on Chertsey in 2012 (when he memorably pretended to be stuck twenty feet up a tree in Droitwich) and 2013 (when he fell in at Alvecote whilst trying to execute a tricky gunnel u-turn). Back in Sussex he settled to a more peripetetic life, distributing his favours bewteen a number of little old ladies up the hill in Newhaven who fed him on kidneys and fresh cream. And it was from one of them, a few months ago, that Jim heard that Willow had died, aged, probably, about sixteen. I've known a lot of cats in my life, but Willow was really special.  He just didn't give a damn about anyone. And he was the cleverest, sneakiest, stealthiest, most exploitative, cat I've ever met. He was great. 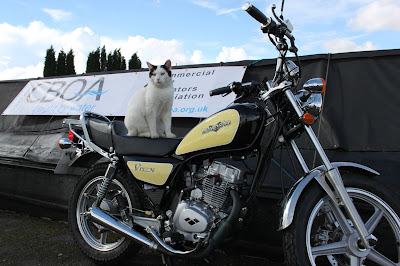 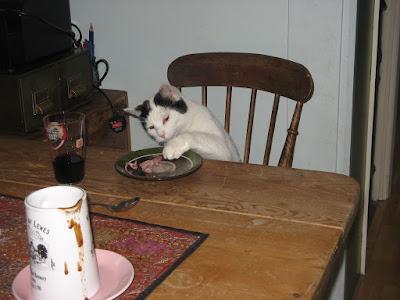 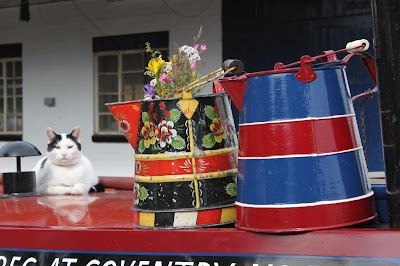 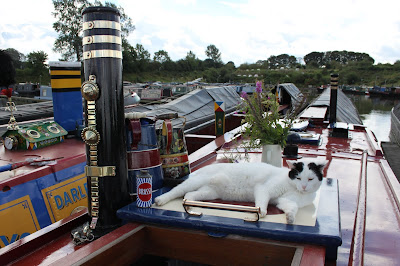 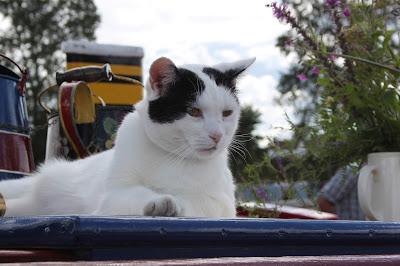 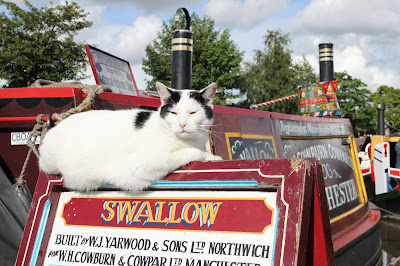 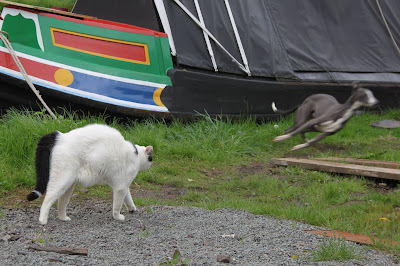 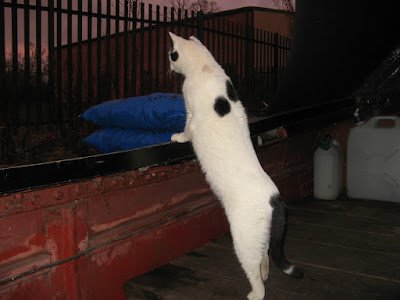 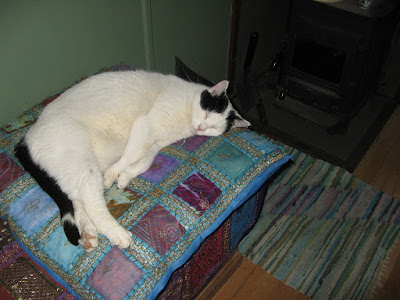