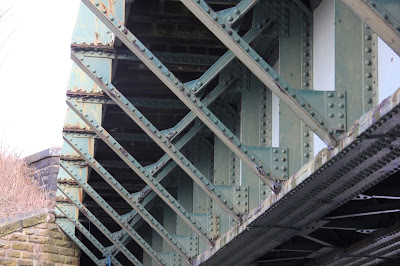 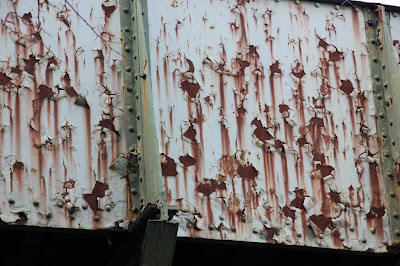 Until 1927 there was a station at Attercliffe, not to be confused with that at Attercliffe Road, which was on the Midland Railway line (Sheffield's one remaining station now being the Midland Station, whereas trains through Attercliffe ran into Sheffield's Victoria Station, closed in 1970, which gave the nearby Basin its new name.) Traces of Attercliffe Station can apparently be seen from the canal, but I shall have to look for them another time.
Posted by Sarah at 06:00