Four navigation authorities in one day

I wonder how many routes make that possible - or even more. With planning and a longer day, we could probably have made it five on this trip.

On Monday August 1st, we left the bottom of Hanwell at eight o'clock. At twenty past nine we were on the visitor moorings at Brentford waiting for our passage through the lock. 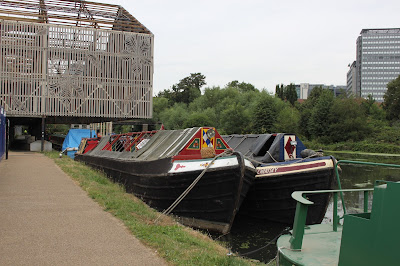 Jim and Pete took advantage of this to go off and empty the toilets, while I very nearly managed to lock myself in the facilities block.

At ten thirty we were through the gauging lock... 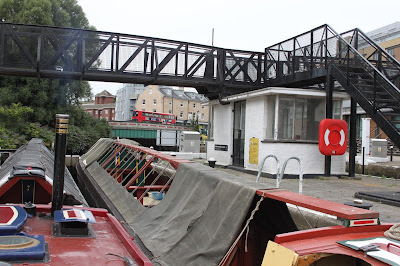 And at quarter to one we left CRT waters and were on the Port of London Authority tidal Thames. 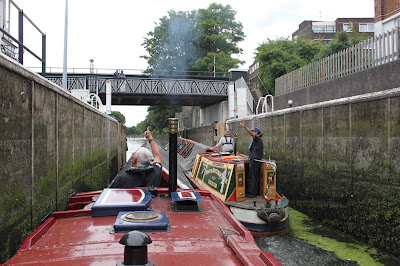 Through Richmond bridge and over the weir 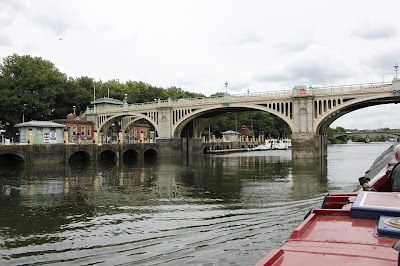 We arrived at Teddington around two, 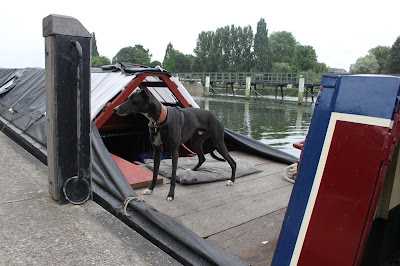 and our hosts were then the Environment Agency. 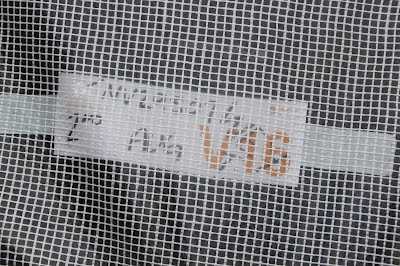 We made it to Weybridge dead on half past five, 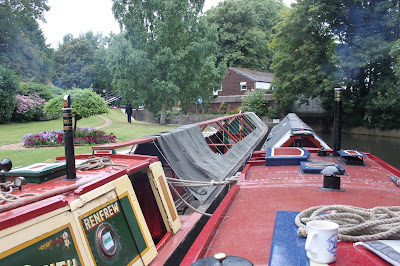 in time for the last locking up onto the Wey, and tied up on National Trust water at six o'clock. 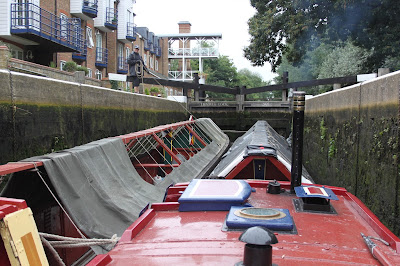 A few more hours would have taken us to the Basingstoke Canal and a fifth navigation authority, but for us that had to wait a few more days.

Can anyone suggest other trips taking in as many or more different navigation authorities in a space of, say, twelve hours?
Posted by Sarah at 18:13