In the first half of 2010, restoration work continued on Chertsey, while we found time at Easter to visit Cambridge again on Warrior, this time hosted by Amy and James, who took us pub-crawling, charity-shopping and punting, so that was pretty much a dream holiday.

Chertsey was relaunched in June, just in time to head to Braunston 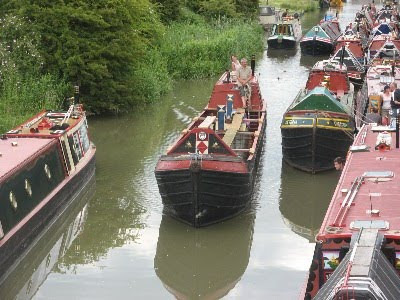 This was certainly one of the high spots of the year, as so many people were so interested in the baot, and the sense of achievement was massive.

After Braunston though we didn't head straight for our new (and short-lived) mooring at Kings Bromley Wharf, but instead went by way of  the Great Trent Thrash, 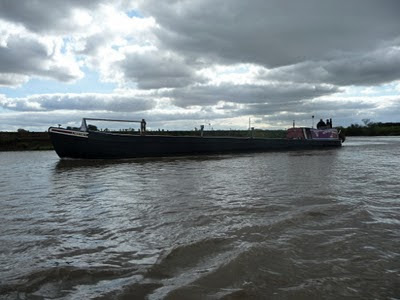 visiting Newark again, among other semi-familiar haunts, and leaving the river just as the bearings on the cooling fan collapsed, spending a surreal few days at the bottom of someone's garden in Shardlow going backwards and forwards to Long Eaton where, fortuitously, Trent Valley Bearings plied their trade.

Braunston and the Trent was followed by a misty September trip with Blossom and his Bolinder to the Black Country gathering at Windmill End, 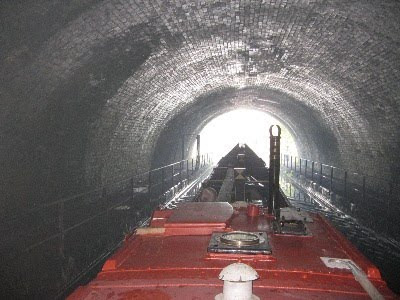 where I won what is still my favourite tea mug in the raffle, and we went to - awed indrawing of breath - Ma Pardoe's. 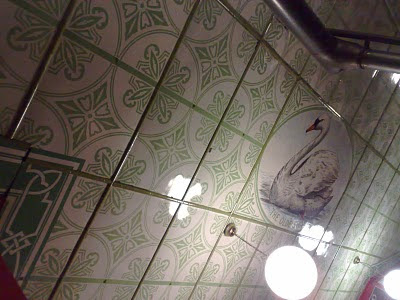 That's the ceiling, for anyone who doesn't know the place.

As if that weren't enough, we set off in late November to a new mooring, but in the end didn't make it beyond Great Haywood, the aqueduct on the S&W being impassable. 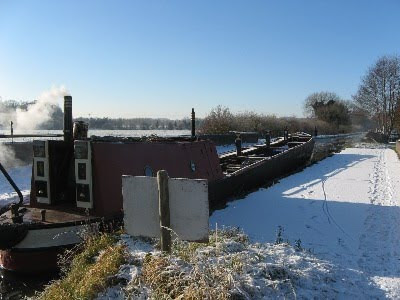 Once again, I cannot believe how we packed so much into one year - or in the case of Chertsey's travels, six months - while holding down a supposedly full time job.