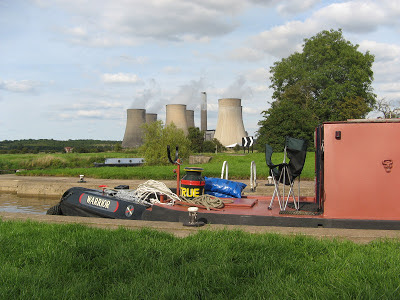 to the Trent, reached the head of navigation of both the Erewash 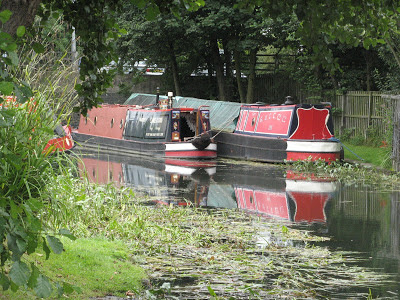 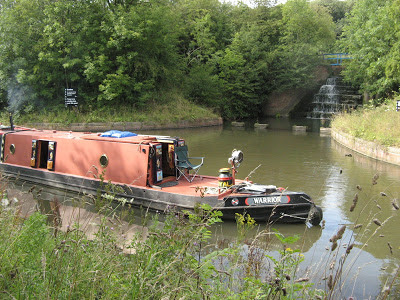 Canals, and went up the Sheffield and South Yorkshire Navigation 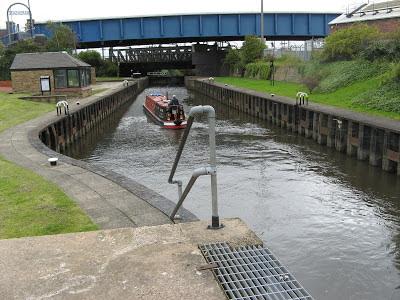 as far as Doncaster 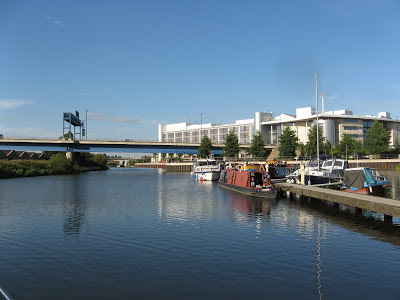 before having to turn back for reasons of time, or I might have set foot in Sheffield three years earlier than I eventually did.

I discovered the delights of Newark 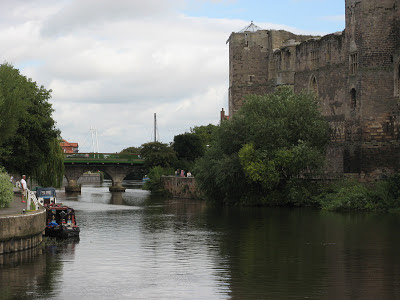 and confirmed that getting out of Keadby Lock is easier than getting in.

I am so glad that we took grasped the opportunity to make those mammoth trips while I had a job that allowed me to.