And now for something for those of us with... specialised... interests.
In the late 50s and early 60s around 70 boats were fitted with Petter PD2s. Just over 10% of those retain them (while a handful of others have subsequently had one fitted). And of these, a full four were at Alvecote. So I took the opportunity to photograph these (to be honest not very magnificent) beasts in their different habitats.

Cassopeia's is what I have always thought of as 'authentic' grey: 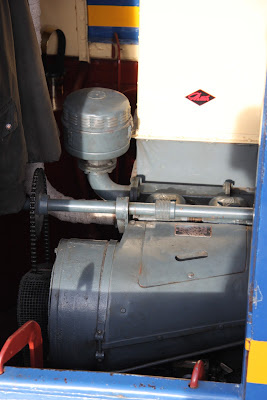 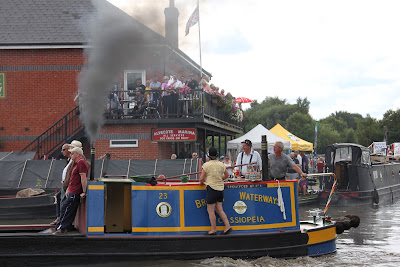 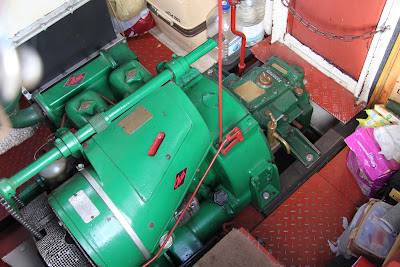 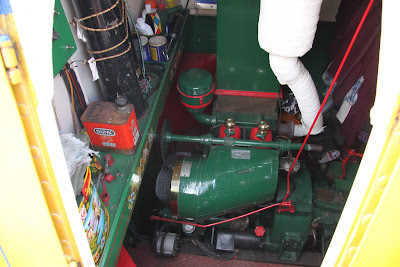 go for a more traditional dark green, with red embellishments - but only Darley has brass.

And finally, Chertsey, in its unusual 'muscat' green. The one we took out was grey; this one is, as far as I know, from Rufford, and restored by Steve Priest. 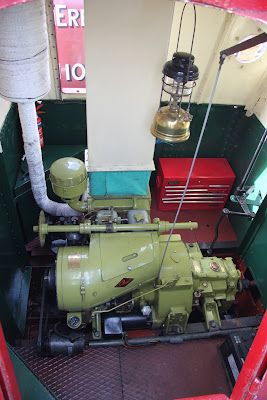 I wonder what other differences can be spotted.