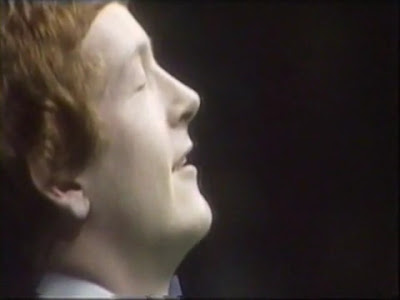 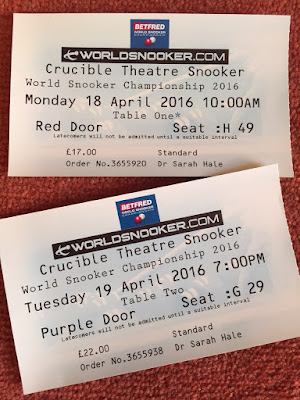 But better late than never... Next year could be the tournament's last in Sheffield.
Posted by Sarah at 18:48