Here are some more lovely pictures from Ellesmere Port, round the back. 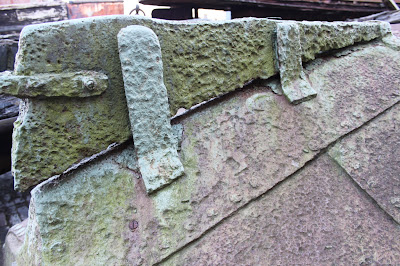 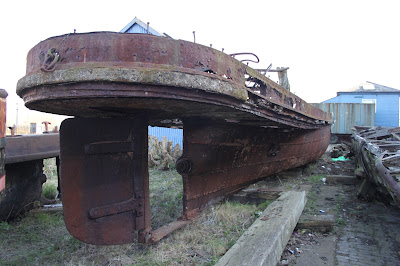 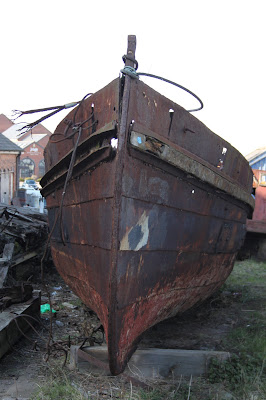 I have no idea what most of them are, except for the (part of) one which has Formalhaut chalked on it - surely the least mellifluously named of all the 'Star Class' (unless of course you know different). 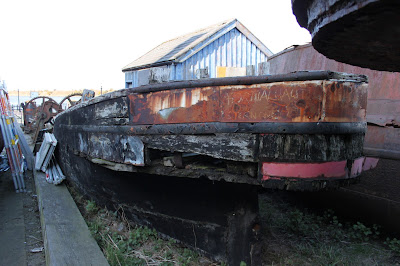 This is what A.M.Models' website has on Formalhaut:
In 1943, she was on hire to the Erewash Canal Carrying Company (ECCCo) and in use as a change boat and, during this time, she was involved in a collision whilst towing three buttys (steerer G Smith) near Ansty with A Wander’s ‘Thomas’ By the end of the year she was back with GUCCCo. and was working with the butty Ruislip for a time, still with G Smith as steerer. With the nationalisation of inland waterways in 1948, the ownership of Formalhaut passed to the British Transport Commission (Docks and Inland Waterways Executive).  She was recorded as being in fair condition but required docking – perhaps the work was not done in time as she sank in the River Lee that year.  The following year she was transferred to the Engineering Department at Gloucester for use as a canal maintenance boat and allocated the number B7. In 1964 Formalhaut was sold into private ownership and, during the next 12 years, was renamed at least four times (including the names Mattie and Gandalf).  She was owned for a while by the Tewkesbury Cruising and Sailing Club.  Over a period of 20 years she had at least seven private owners and is recorded as attending several rallies.  By December 1973 Formalhaut was reported as being sunk on the River Lee however, all was not lost, and in 1980 she had a new Lister SL2 engine installed and had reverted to her original name. Finally, in 1983, because of her poor condition, she was gifted to The Boat Museum at Ellesmere Port.  Before the new shop was built, she was displayed for a while on land outside the museum entrance.   In June 1995 she was dismantled.

I bet they just love having boats gifted to them 'because of their poor condition'! 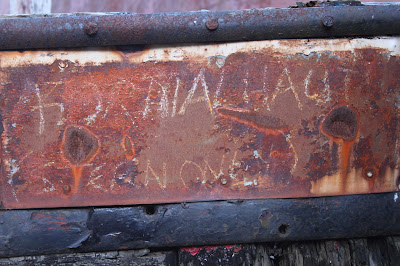