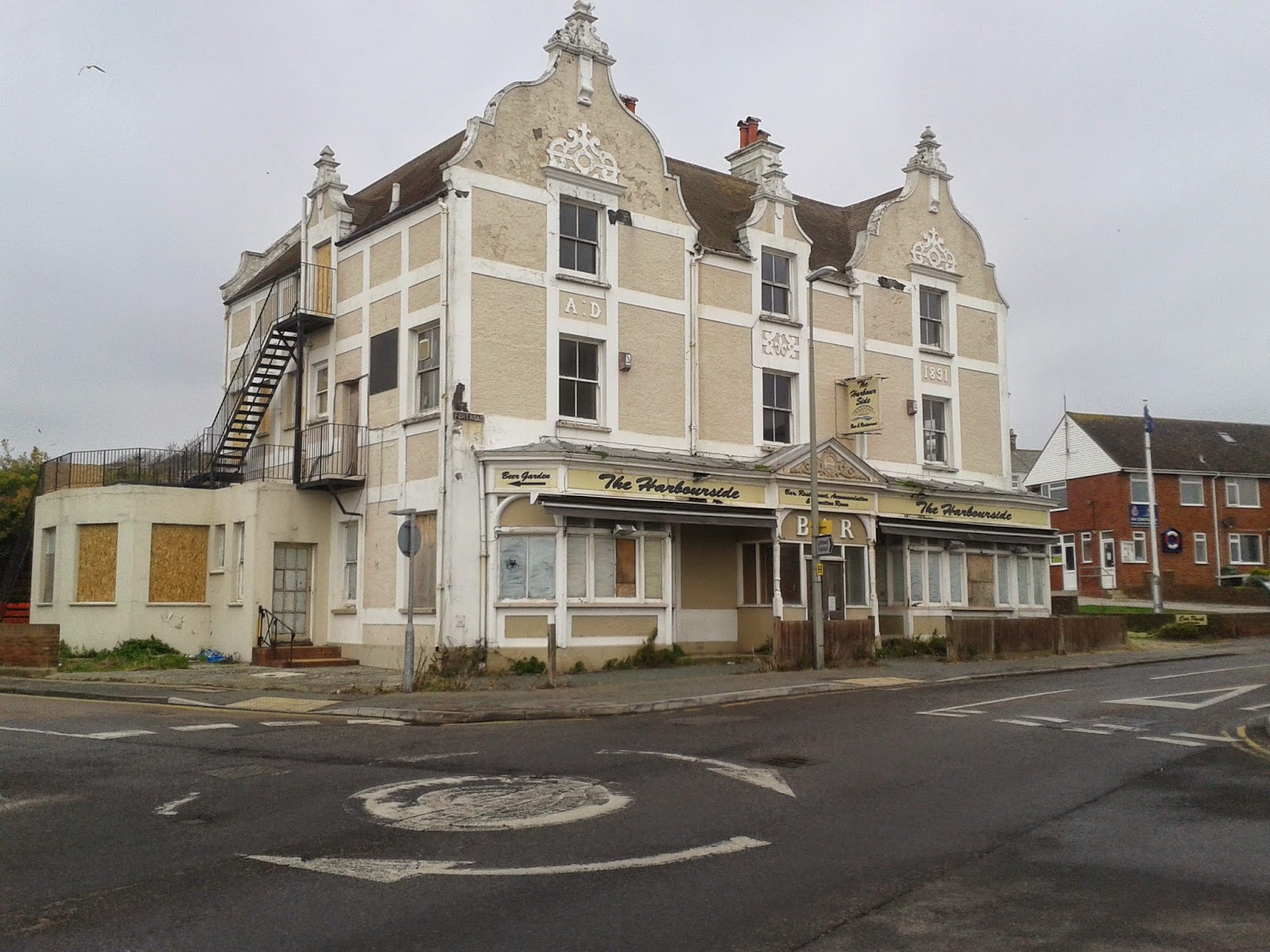 If you didn't know better, you'd think this was the Harbourside Inn, Fort Road, Newhaven, another sadly abandoned and already semi-derelict pub. But to some of us it is and always will be the Sheffield Arms Hotel, which it was until about ten years ago - haunt of local liberals and town councillors (the two categories have been interchangeable since 1991), owing to its proximity to the council chamber, and the hall where party branch meetings were held.

It is not the pub where I first drank. That honour goes to the Sussex in Haywards Heath - an imposing corner building long since demolished - but oh my, Beer in the Evening still has a photo of it!

This is where I gathered with my fellow sixth form part time Sainsbury's colleagues to drink under age Woodpecker in the early eighties, listening to Sade and wearing a rather fetching black and white zig-zag jumper knitted by my mother. The eighties were not a great time to come of age, really.

No, the Sheffield was where I learnt to drink beer.

It was following a party meeting, in the early nineties (pedantic political point: I was, at this time, clearly, a member of the Liberal Democrats. But - and this is important - that is not the party I joined in 1987, and I still have my Liberal Party membership card to prove it). I was a new, keen member, about to stand for the Town Council (which is not NEARLY as important as it sounds), newly escaped from domesticity, and we had retired to the Sheffield following a meeting in the nearby Meeching Hall. A veteran party member and District Councillor (relatively important, in that district councils at least used to get to make policies and spend money) by the name of Peter Harper asked me what I would like to drink. I muttered something about shandy, or possibly a Bass top (I lay myself bare here) and - picture him, a big bellied, tall, bearded, imposing man - boomed (there is no other word for it): "YOU CAN'T BE A LIBERAL IF YOU DON'T DRINK HARVEY'S"

So I did. And I have done ever since. And it's only when I go back to Sussex now after having been away for a while that I notice just how distinctive Harvey's Sussex Best Bitter is. 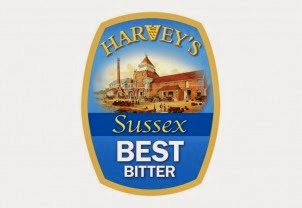 So it was with some sadness that I noted the decline of what was once an imposing local building. I can't see it surviving, somehow. 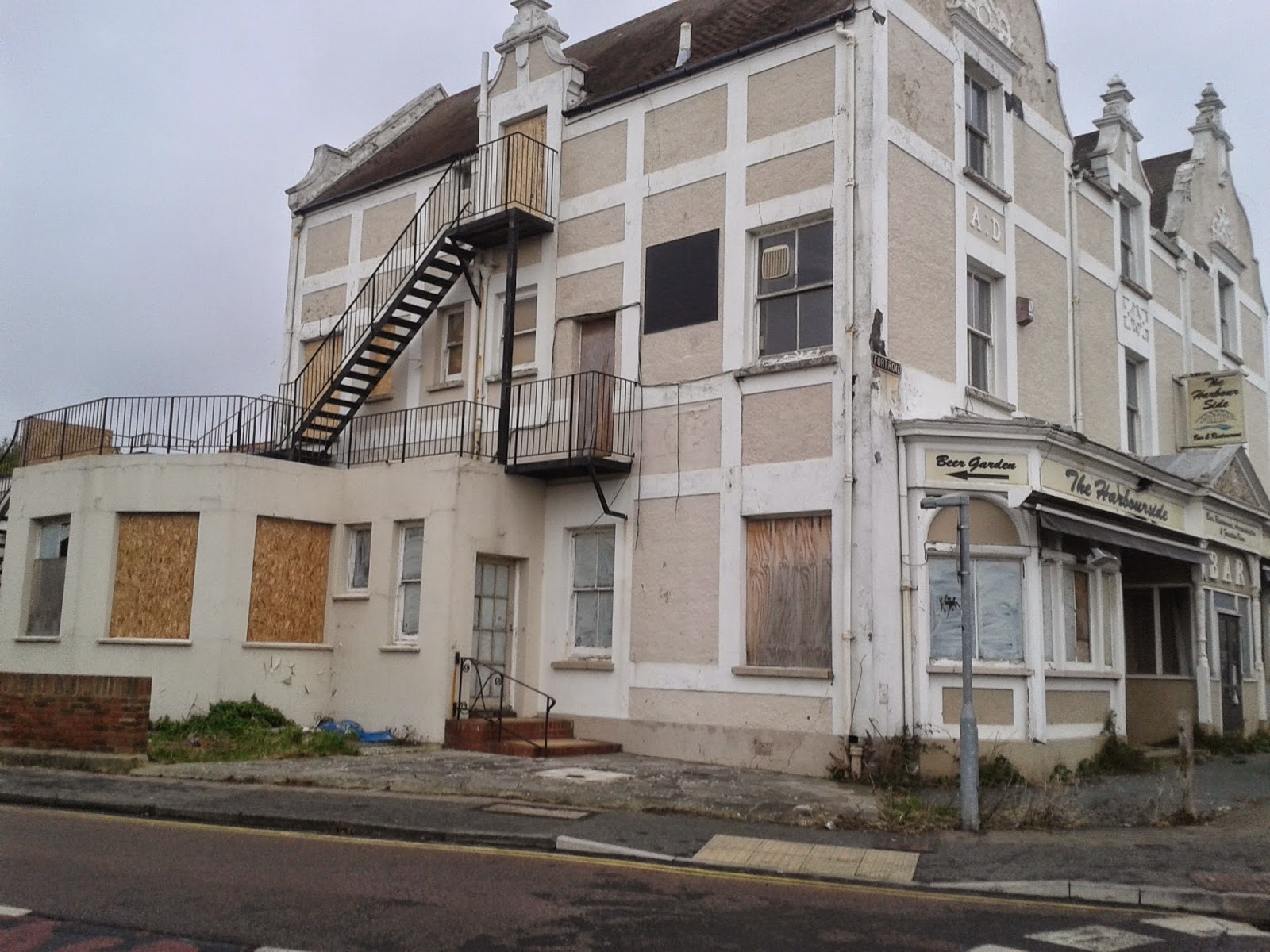 There was something particularly poignant about the bag of dog shit carefully looped over the door handle, never again to be opened to welcome the local not-so-great and not-so-good to talk politics and drink beer. 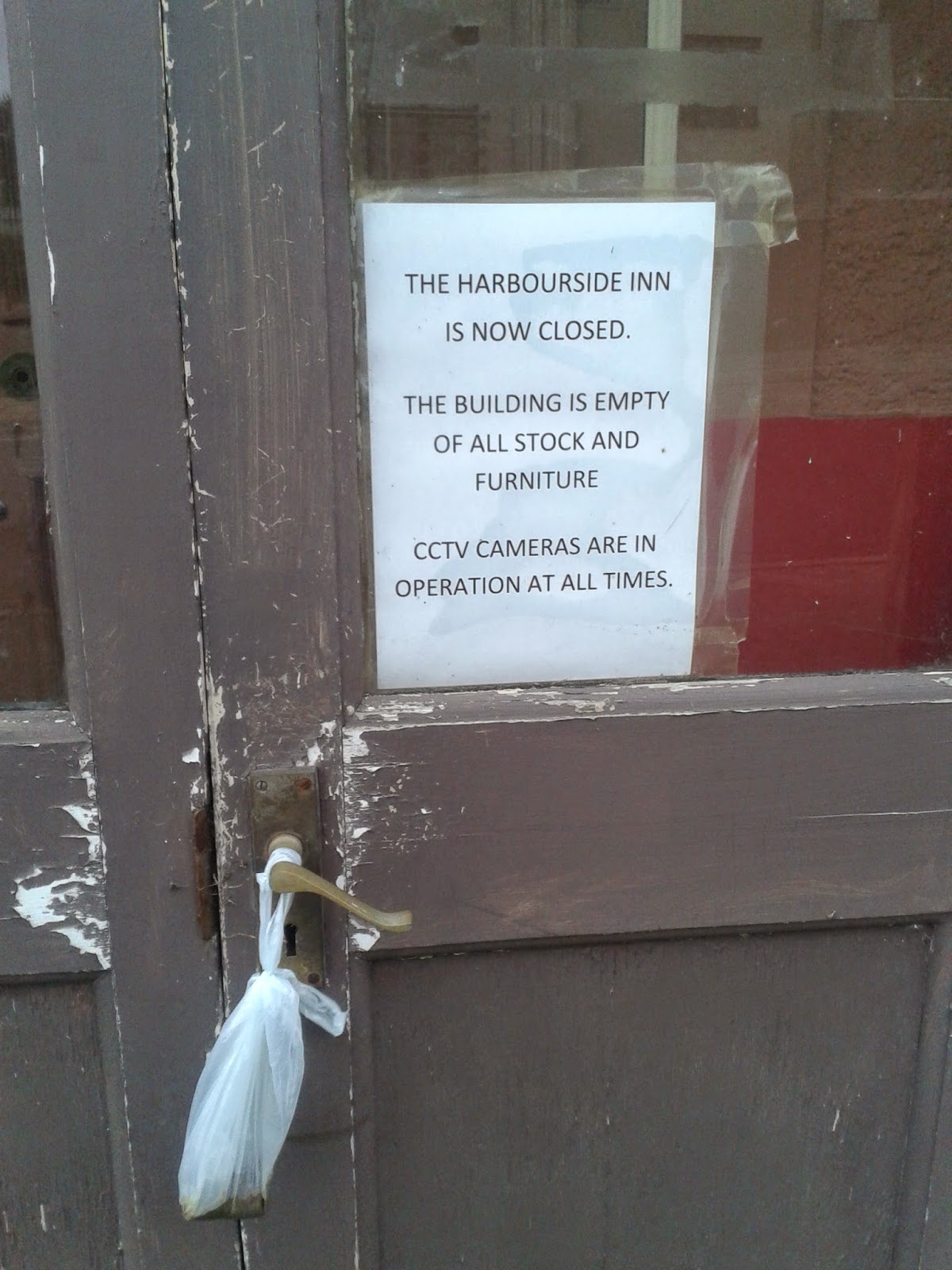