I do find manhole covers rather fascinating - a bit of industrial history beneath our feet, usually made at a local foundry and proudly proclaiming its name. This one is a bit different, as it rather proudly bears the name of its commissioner instead ... 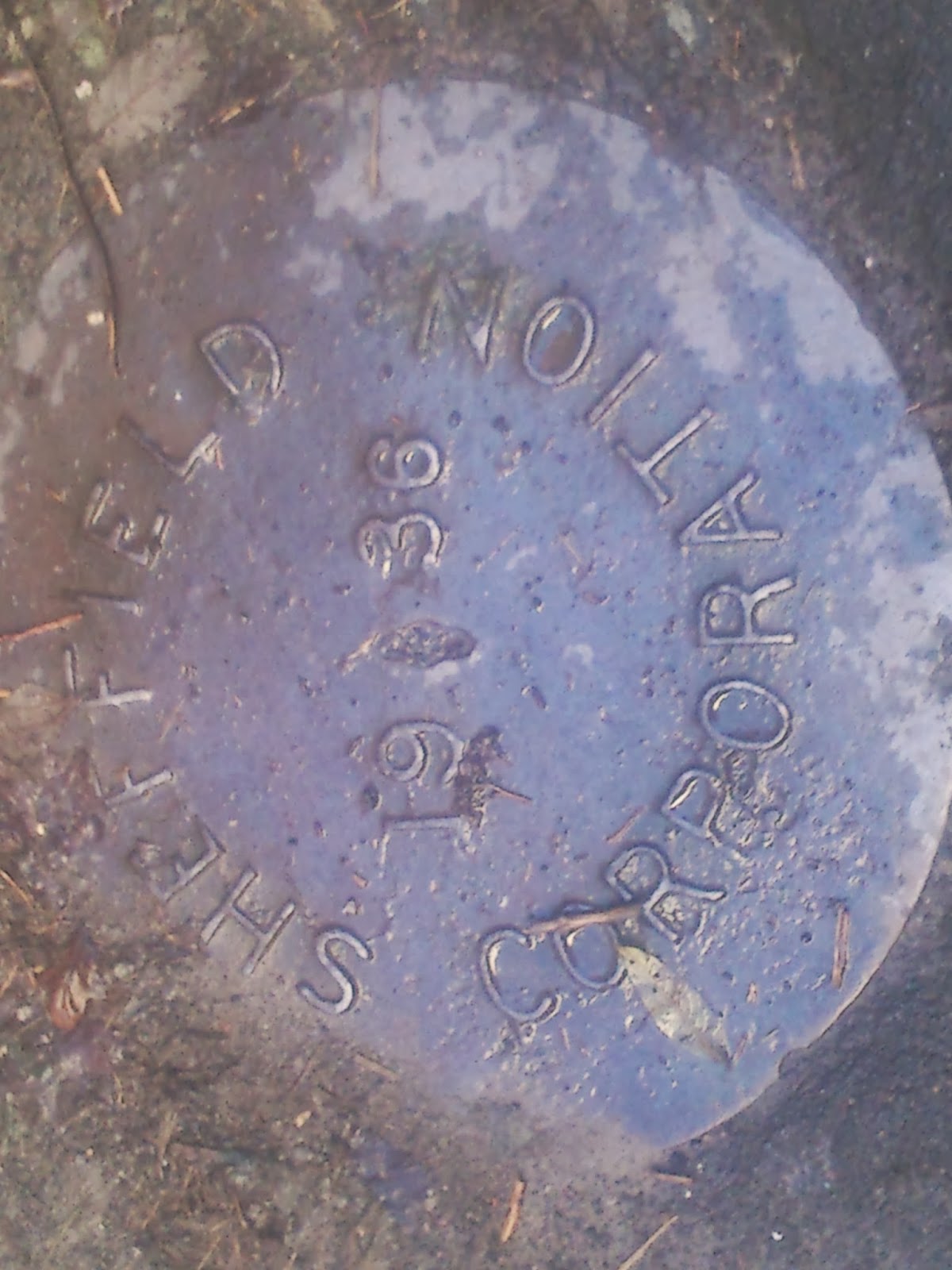 .... unless the Sheffield Corporation had its own foundry of course, which I wouldn't put past them, although I can't find any record.

Hopefully the first of an occasional series as they catch my eye.

(and apologies for it insisting on coming out sideways.)
Posted by Sarah at 12:59