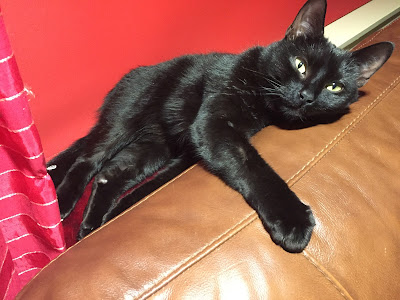 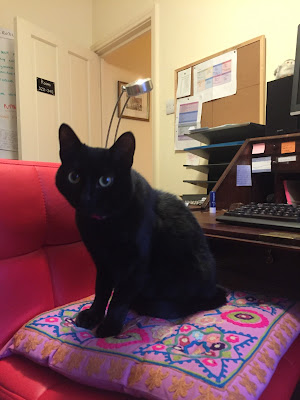 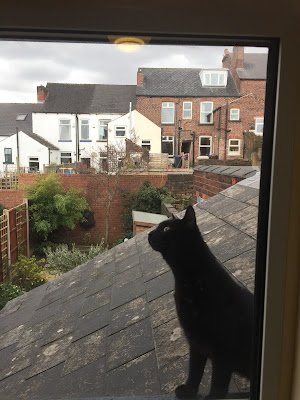 I dare say you'll be seeing more of Bellatrix - although it is hard to get a decent photo of her.
Posted by Sarah at 19:36