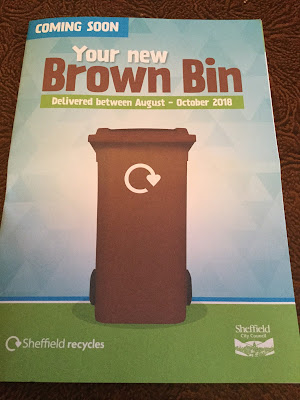 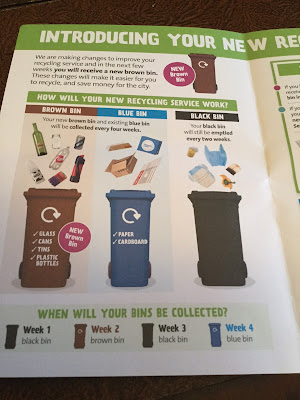 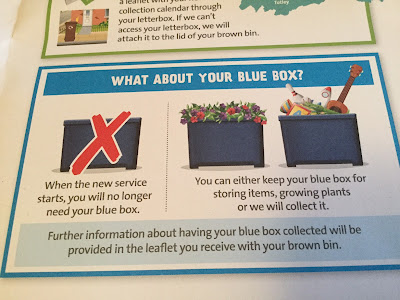 Meanwhile I now have to find room for a third bin that I don't need and will never fill.
Posted by Sarah at 21:35